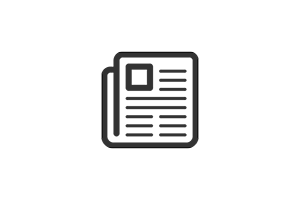 Please see the notice below detailing the current vacancies on the council.

IN OFFICE OF TOWN COUNCILLOR

NOTICE IS HEREBY GIVEN

If by 30 June 2021 (14 days excluding Dies Non, after the date of this notice, in accordance with Rule 5 of the Local Elections (Parishes and Communities) (England and Wales) Rules 2006), a request for an election to fill said vacancies is made in writing to the Returning Officer, at the address below, by TEN electors for the said Parish Ward, then an election will be held to fill the said vacancies within sixty days (excluding Dies Non) from the date of publication of that notice.

If no such request is made, the vacancies will be filled through co-option by the Town Council.

The persons elected or co-opted to fill the vacancies will hold office until the fourth day after the ordinary election of town and parish councillors in May 2023.

Posted by  Alison May, Proper Officer to Preesall Town Council on 10 June 2021